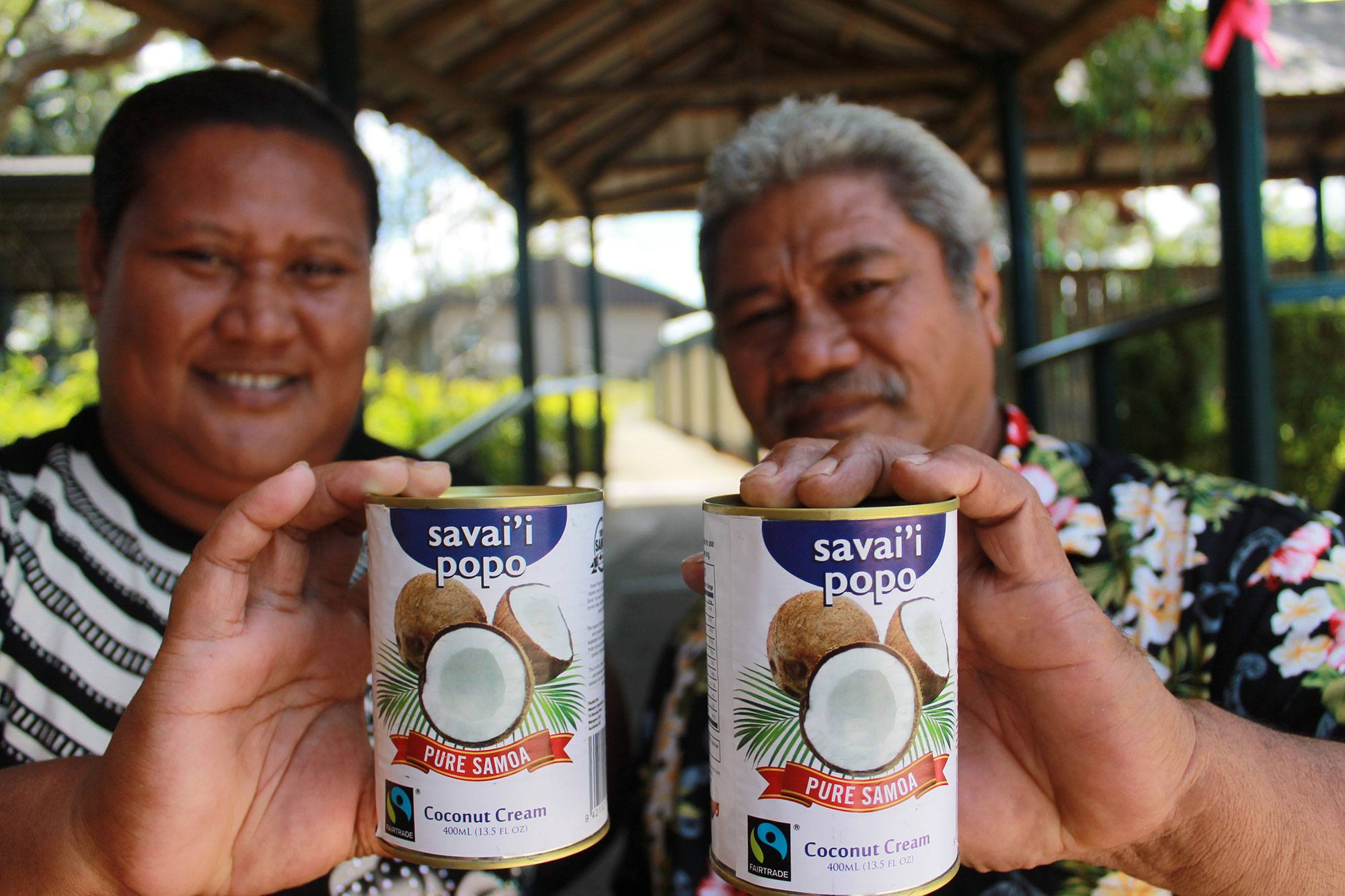 Improving access to markets for smallholder coconut farmers in Samoa

Krissy Co Ltd. is a leading manufacturer in Samoa, producing canned products, small goods, snacks and tissue products, and is heavily involved in agricultural development and value adding of farm-based products for exports. The company processes coconut cream and is the sole exporter of Samoan coconut cream to Australia, New Zealand, the Cook Islands and American Samoa. They are a buyer and business mentor to the Savai’i Coconut Farmers Association (SCFA).

Fairtrade ANZ is a widely recognised global ethical label, enabling consumers to identify products that are sustainably produced and fairly traded under international standards.  Fairtrade ANZ drives the market for Fairtrade certiﬁed products in the region and provides support to smallholder producer organisations.

The Savai’i Coconut Farmers Association (SCFA) is a smallholder producer organisation located on the island of Savai’i, Samoa. Its objective is to develop and secure better sustainable living standards for its members. SCFA currently has 69 full members and many more provisional members. In 2013 SCFA became the first Samoan smallholder producer organisation to be certified by Fairtrade.

This partnership aims to scale up Samoa’s existing participation in Fairtrade coconut cream supply chains to respond to increasing international demand and position Samoa’s coconut cream as a regional and global leader in the ethical market for coconut products.

Krissy Co. and Fairtrade ANZ have worked together since 2012 to support the establishment of the SCFA. Working together, the partners pioneered the development of the only Fairtrade organic coconut cream supply in Samoa. The two organisations identified an opportunity to develop a new product – 20 litre sized packs of 100 per cent Fairtrade, organic Ultra Heat Treated (UHT) coconut cream for export. This initiative enables further support to SCFA to scale up production and expand its membership base, and to ensure investments in appropriate processing equipment at Krissy Co.

Fairtrade ANZ supports the design and implementation of partnership activities, and oversees monitoring, reporting and sharing of lessons learned. DFAT brings important connections with the Samoan Government for policy advocacy on agricultural and development issues, and will help to ensure improved gender equality outcomes through the initiative.

Krissy Co. benefits through an upgrade to its coconut cream processing equipment, through obtaining internationally-recognised Fairtrade process certification, and through an increased, sustainable supply of coconuts. Sales are projected to increase by 400 per cent, including through exports of a new product line.

SCFA will become a more capable and sustainable organisation. Their engagement will benefit more than 200 households, facilitating their increased participation in the formal cash economy. These households will increase their incomes by more than 200 per cent through increased productivity. The initiative will also create 74 new jobs in the manufacturing facility, mostly for women.

This partnership promotes women’s economic empowerment through improving female coconut farmers’ business and farming skills, and providing employment opportunities in the Krissy Co. coconut processing plant. The initiative also promotes women’s leadership and decision-making through mentoring and training both women and men to increase the visibility of women’s labour, and to improve women’s representation in the farmers’ association.

Although women are active in family coconut production enterprises, their labour is often unrecognised and they often do not occupy decision-making roles. SCFA is one of the few farmer organisations in Samoa led by a woman. This partnership helps to build on this ground-breaking female leadership through training and mentoring other women farmers and through engaging men on the value of women’s roles in family businesses.

With increased coconut production Krissy Co. will expand its processing facility and has committed to employing more women at all levels of its business. This partnership is also an opportunity for Krissy Co. to raise awareness on issues such as domestic violence and child protection with workers and throughout their supply chain 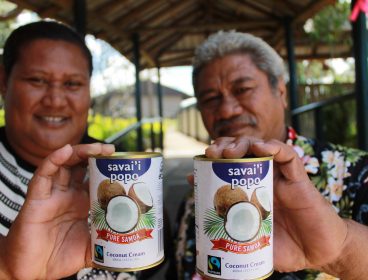 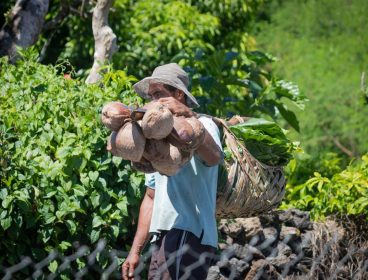 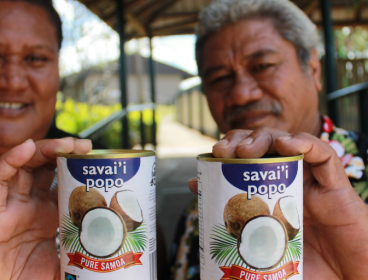 Coconut growers in the South Pacific get a fair go 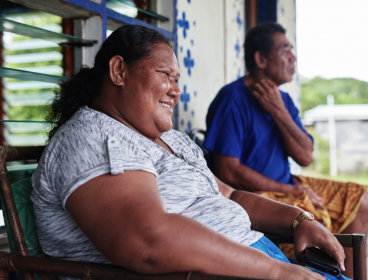 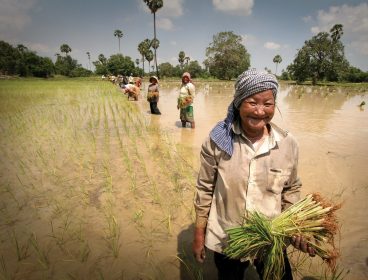