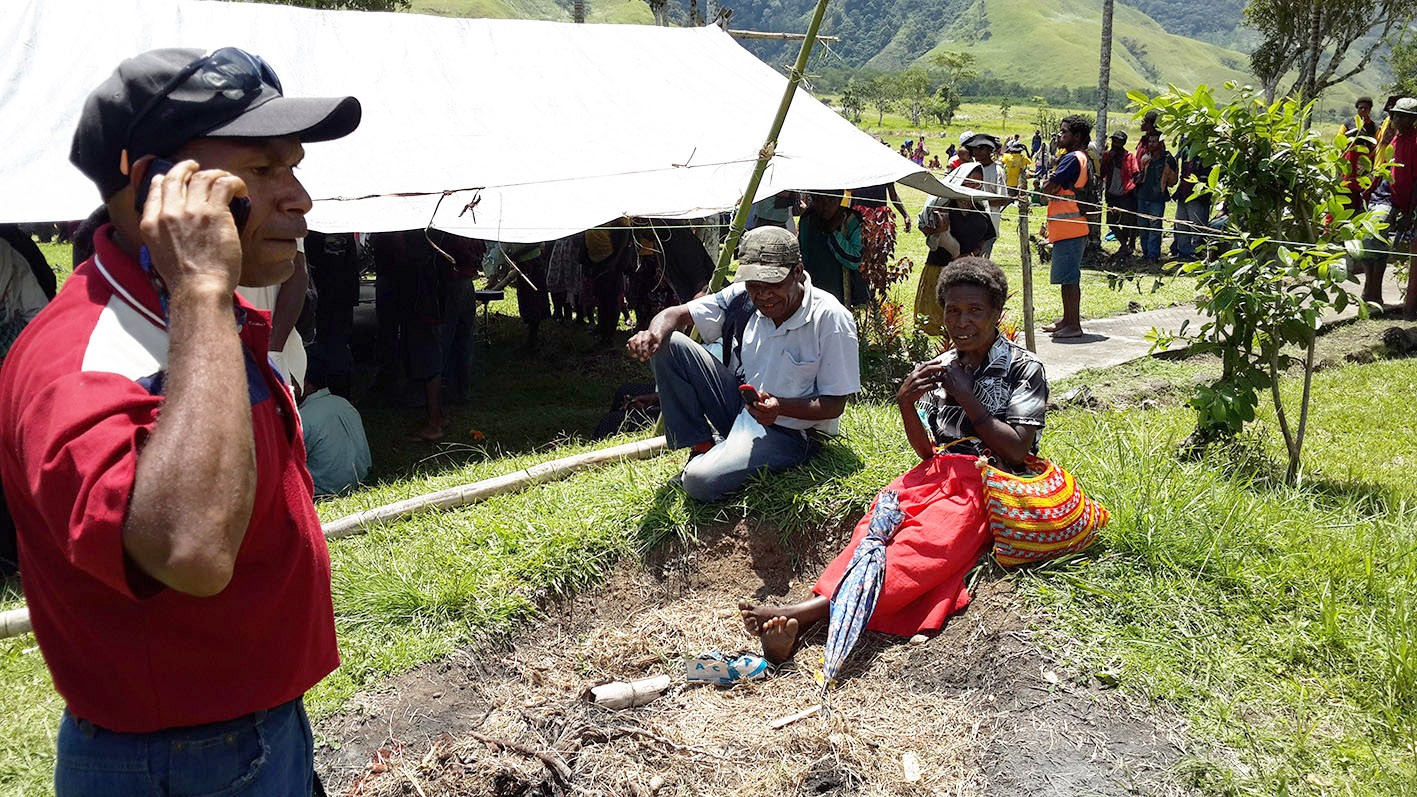 Digicel was established in Papua New Guinea in July 2007 and is the largest network provider in PNG, employing over 900 men and women. Digicel’s network covers more than 90 per cent of the population. The company has been a major catalyst in providing connectivity to remote communities.

This partnership aimed to provide access to affordable and reliable solar energy solutions to off-grid households and small businesses in Papua New Guinea (PNG) and, in doing so, bring better access to and connection with the digital economy for Digicel customers.

More than 1.3 million households, or around 90 per cent of the PNG population, were not connected to the electricity grid in 2016. ‘Off-grid’ or ‘bad-grid’ households’ rely on dirty, expensive and low performing energy options such as kerosene, candles, dry cell batteries and generators for their daily energy needs, costing significant amounts of money and time.  Fumes from kerosene and candles also cause indoor air pollution and can result in respiratory infections, chronic lung disease and eye infections, particularly among women and children.

Established in PNG in 2007, initially as a mobile network operator, Digicel installed over 1,000 transmission towers across the country, many in remote locations, giving it network coverage of around 90 per cent of the population. Digicel leveraged this local knowledge, client base, networks, telecommunications infrastructure and other resources to conduct the BPP initiative.

Under the BPP, Digicel met its target and delivered 40,000 solar units with combined lighting and mobile phone charging functions into the market over a 12 month period across a broad geographic reach. Through the process, the company achieved one of its critical business targets: more than 20,000 new subscribers joining Digicel GSM and data networks.

For many customers, the acquisition of a Digicel solar unit had a significant effect on their day-to-day lives. Through a combination of focus groups and feedback surveys, customers noted the durability of the solar unit, and its benefits to households and the community. Women benefited from improved air quality inside their homes as well as reduced fire risk from candles and oil lamps. Solar lighting also enabled more hours for study and work, and greater freedom to socialise at home: the presence of a solar light enabled extended study hours for students from two to five hours per evening, and sixty five per cent of women said that solar lanterns made them feel safer at night.

The BPP initiative was a significant milestone for Digicel. The partnership enabled the company to further develop its understanding of the PNG market and its potential, and solar power unit sales are now integrated within Digicel’s regular business. Digicel aspires to become a major player in providing off-grid solutions to households and businesses in PNG. The company hopes to scale-up its business model to increase uptake, capturing 25 per cent of the under-served energy market by 2020. 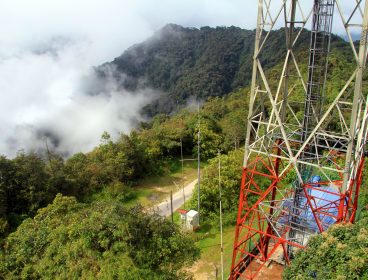